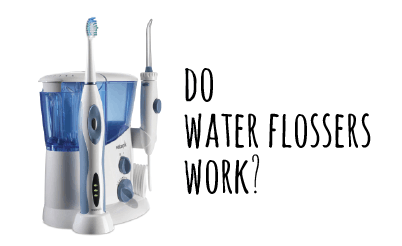 Many individuals looking to keep their pearly whites shiny wonder about water flossers. Do water flossers work? What do they do? Are they better than using string floss?

Don’t worry, we’re answering all your questions in this article. Let’s get started.

Do Water Flossers Work? They Sure Do!

First, lets talk about exactly what water flossers do, and what they don’t do.

Water flossers (such as Waterpik) shoot a small, high-pressure stream of water that can be used to dislodge food particles stuck between teeth and rinse bacteria off of teeth.

What most people want to know is – do water flossers remove plaque and protect teeth as effectively as string floss?

Unfortunately, research varies on the subject. Some studies have shown water flossers to be very effective at removing biofilm, a tough coating of plaque that is hard to strip away and can cause tooth decay.

While some studies call out water flossers as even more effective at removing biofilm than string loss, other studies claim that string floss wins, since its scraping motion is thought to be more powerful than the water flosser’s rinsing.

While the issue of plaque is still up for debate, in other areas the water flosser clearly wins.

Some cases in which water flossers may be preferred include:

Manual flossing isn’t incredibly popular. In fact, only 14% of Americans say that they floss daily. Flossing is extremely important to dental care, resulting in fewer cavities and less gum disease.

If you aren’t going to do manual flossing, definitely go ahead and pick up a water flosser if you’ll be more likely to floss with it. 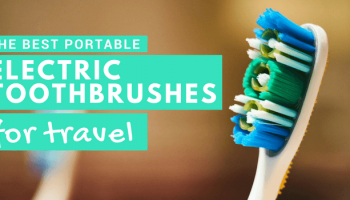 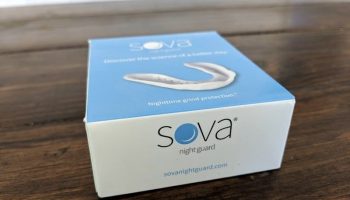 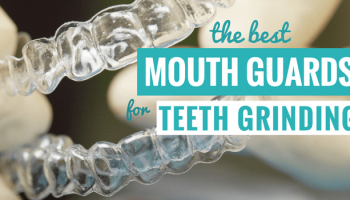