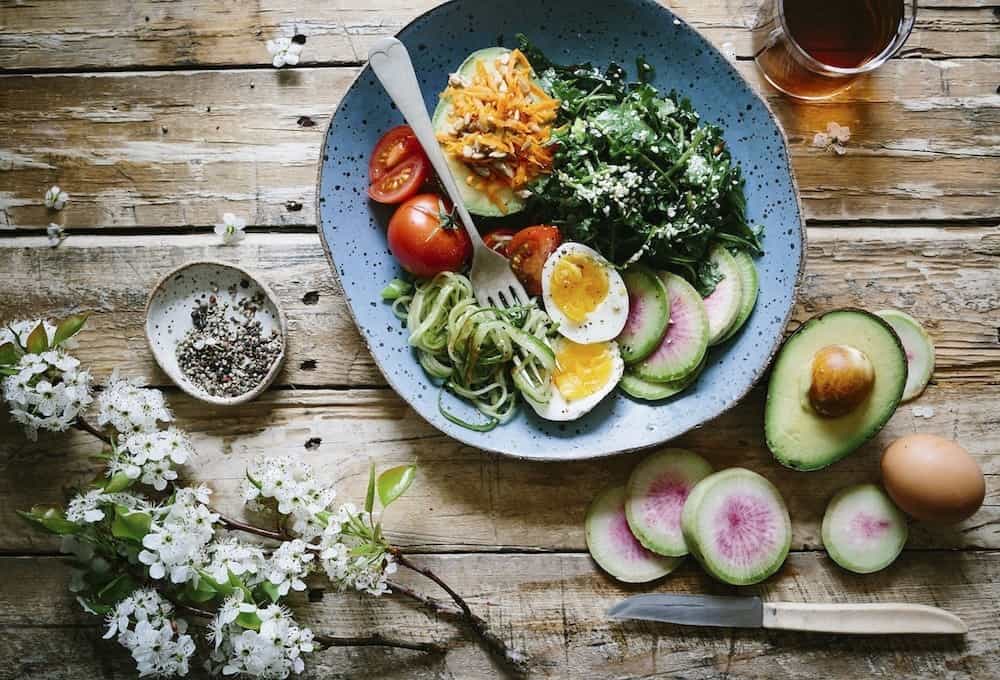 The Ketogenic and Paleo diets are two of the most popular diets today. You can’t quite make it through a recipe search without having the words “keto-friendly” or “paleo” show up as a headline.

While these diets are often talked about interchangeably, there are some key differences between the two lifestyles. Today we’ll explore the relationship between the keto vs. paleo diets.

Keto vs Paleo: Purpose of the Diet

When someone decides to change their eating habits and conform to a specific diet pattern, it is typically to fulfill a need.

The ketogenic diet was designed to get the body into a state of ketosis to force fat burning. This specific method has various proposed benefits such as weight loss, mental clarity, improved diabetes control, lowered blood pressure, and epilepsy symptom relief.

The paleo diet emphasizes high quality, nutrient dense food in an effort to combat chronic diseases. The concept is that the diet mimics the eating habits from a time period where chronic diseases were rarely present.

While both diets can result in weight loss and improved health, keto has a more clear focus on weight loss than paleo.

Both the ketogenic and paleo diets are considered low-carb diets. The main difference lays in the degree of restriction on carbohydrate intake. 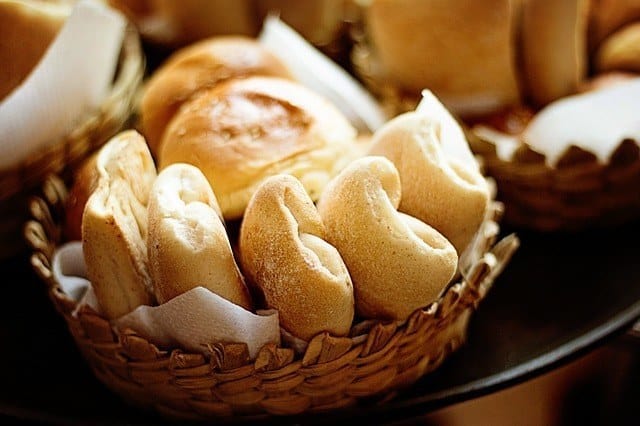 A traditional rule for the ketogenic diet allows 5% of calories to come from carbohydrates. This should be about 50g or less of net carbs per day.

Net carbs can be easily calculated by taking your total number of fiber for the day and subtracting it from total grams of carbohydrate. For example, if you consumed 35g of carbs and 15g fiber, your net total would be 20g carbohydrates.

This restriction is how the body goes into a state of ketosis. As previously mentioned, ketosis forces the body into a state where fat is broken down into ketone bodies, which can be used as fuel similarly to glucose.

Consistently following this low-carb diet allows your body to adapt from its traditional go-to source of fuel – carbohydrates – to effectively use fat as energy instead.

Since the body does have to go through a period of adaptation where cells learn to feast on fat instead of carbs, some side effects may be experienced. Often referred to as the “keto flu,” dizziness, irritability, poor focus, nausea, and muscle soreness may be apparent during the first stages of ketosis.

The Paleo diet is definitely lower in carbs when compared to other diets, but it is not to the extreme of the ketogenic diet. Grains, which are a prominent source of carbohydrates, are excluded in the paleo diet, while meat and vegetables are emphasized. This tends to lead to fewer carbohydrates being consumed as a result.

With paleo, eaters don’t measure their carbohydrate intake as they do with keto. Instead, they simply cut out grains.

Unless you are consciously limiting carbs, the paleo diet does not lead to full ketosis. Ketosis is quite difficult to reach – it doesn’t tend to happen accidentally, as eaters must fastidiously measure their carbohydrate intake. Even vegetables like broccoli or zucchini can push a keto user over their carbohydrate limit if they aren’t careful.

The keto diet permits up to 20% of total daily calories to be alloted to protein sources – a fairly low to moderate amount compared to other diets, which tend to emphasize protein intake. 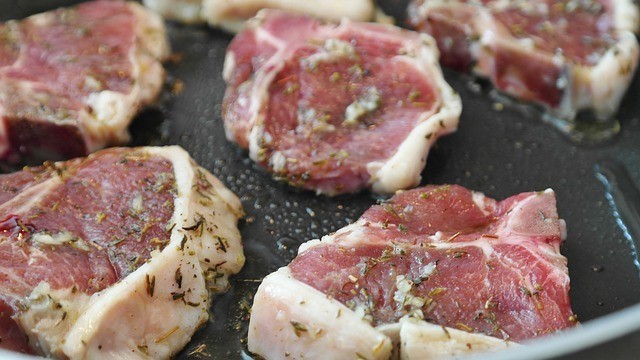 To avoid excess protein being turned into glucose (aka sugar) in the body, it is important for keto-followers to choose quality sources of meat that do not contain breading or hidden sugar additives.

This is consistent with the paleo diet which emphasizes whole, natural protein sources, as well.

The paleo diet encourages high protein diet, as caveman ancestors lived on what they hunted: protein. The paleo diet allows meat, seafood, and nuts and seeds as part of a compliant meal. There is no limit to the amount of protein with paleo.

One of the main principles of the ketogenic diet is high fat, and this is largely what the keto diet is most well-known for. 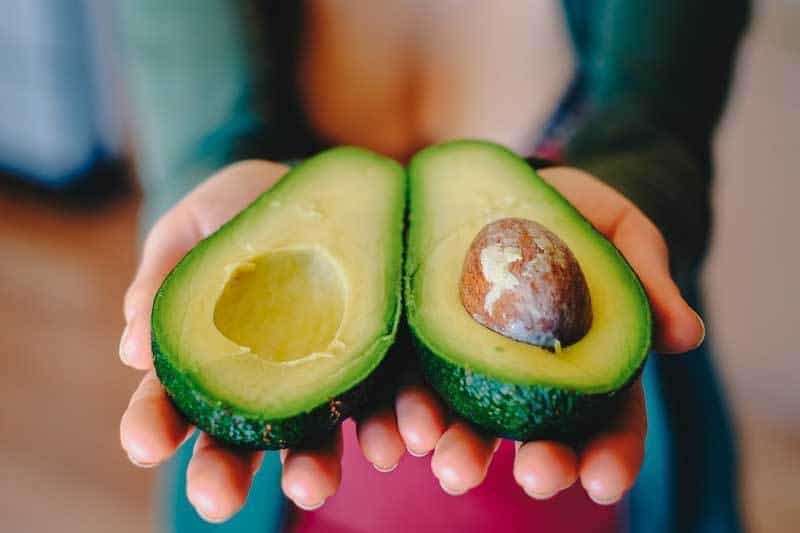 Specifically, 75% of the keto eater’s diet should contain healthy fats. Since being in a state of ketosis forces your body to become accustomed to burn fats, fat need to be the primary source of fuel.

While the paleo diet also emphasizes healthy fats to be an important part of the diet, fats are generally consumed in much smaller quantities. There is no specific amount of fat needed to be consumed with the paleo program Protein and vegetables make up more of the paleo diet than fats.

Both diets make it a point for followers to be diligent in eating healthy fats and oils such as olive oil, avocado, and walnuts while avoiding more processed fats including canola oil and sunflower oil.

Dairy is a good source of fat used in the keto diet.

While dairy does contain lactose, another form of sugar, if keto dieters choose options with 10% or more of fat, they will get a high enough protein/fat to carb ratio to protect ketosis. 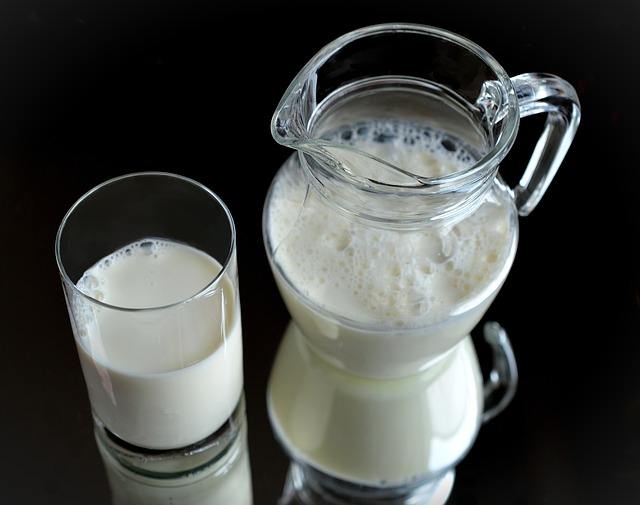 The paleo diet, on the other hand, excludes dairy products completely.  The diet was designed around the concept of eating what our ancestors ate. Paleolithic people survived before agriculture and domestication, when milk wasn’t accessible.

Also, milk cannot be digested by many individuals and the diet centers on eating items that the body can easily break down. Thus, dairy does not align with the principles of paleo.

While fruits are full of nutrition, fiber, and low in calories, the keto diet does not allow room for much fruit intake due to the high amount of carbs they contain. Small amounts of berries and melons are permitted with caution. 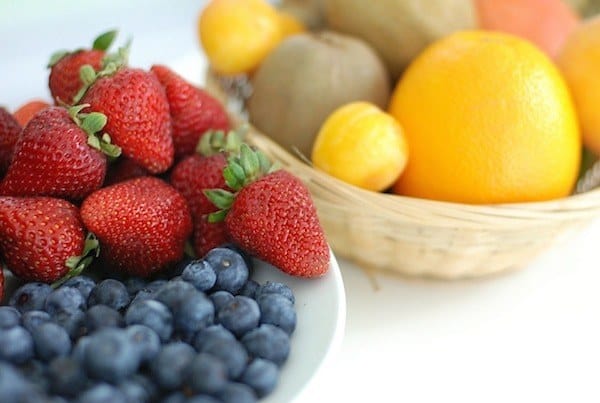 The paleo diet, since having a strong emphasis on nutrient-rich, whole foods, does encourage fruit consumption. Fruit juice is generally not allowed, as most brands contain added sugars. But in general, fruit plays a major role in the paleo diet.

Both the ketogenic and paleo diets encourage high amounts of vegetables in their programs. Vegetables are low in carbs, while remaining high in fiber and other nutrients. 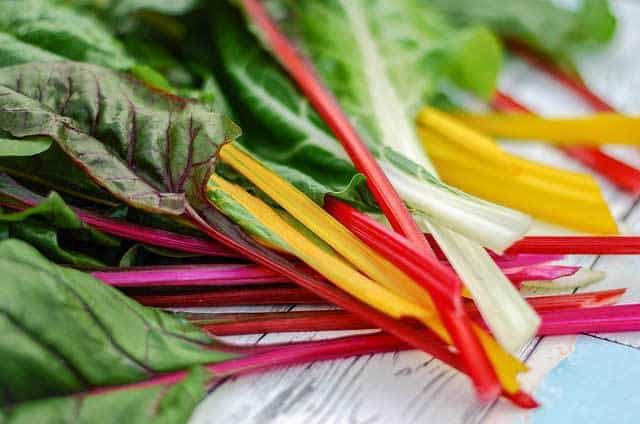 Fresh, cruciferous vegetables are to be placed at a higher priority than starchy vegetables in both diets.

While sweet potatoes are used frequently in paleo cooking, root vegetables and tubers rarely (if ever) eaten on a keto diet due to being quite high in carbohydrates.

On the other hand, the paleo diet sticks to its natural, unprocessed guidelines and does not permit the use of any artificial sweeteners – however, natural sweetners like honey and maple syrup are allowed. Since this diet cuts out most processed foods as it is, it is not typically an issue to avoid the artificial sweeteners. 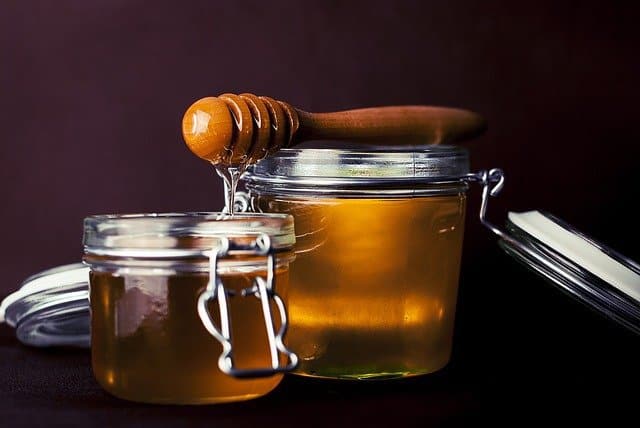 Both the ketogenic and paleo diets require discipline and lifestyle changes. But as research has proven, both diets come with health benefits that reverse chronic disease and improve quality of life.

Are you following the ketogenic or paleo diet? Tell us about your experiences in the comments below! 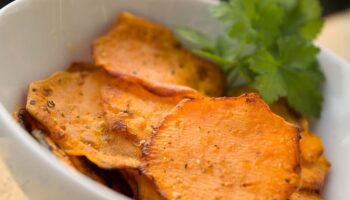 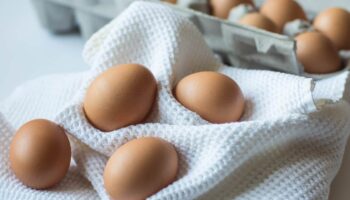 2 thoughts on “Keto vs. Paleo: What’s the Same and What’s Different?”