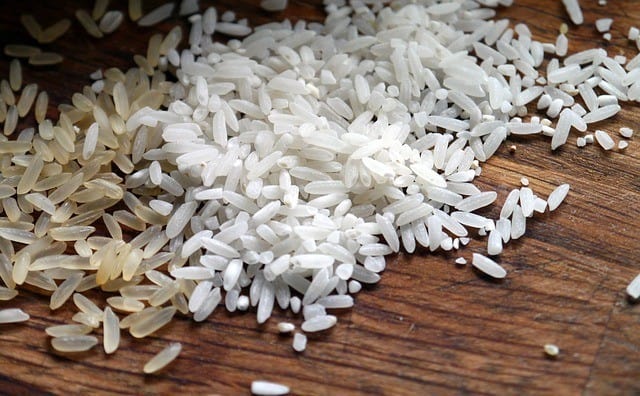 Rice is an immensely popular staple for many meals. While it’s quite common in American meals, rice is absolutely inescapable in Asia, where an estimated 90% of all rice in consumed!

Rice goes with many different types of foods and is quite cheap, but it hasn’t been known to be the healthiest food in the pantry. One cup of rice has 200 calories, and since rice is mostly starch, it turns into sugar and, eventually, body fat.

However, a new scientific study has shown that rice can be made much healthier just by adjusting the cooking process.

Two scientists at the College of Chemical Sciences in Sri Lanka have been experimenting with rice and found a strategy to cut rice calories by as much as 50%!

“What we did is cook the rice as you normally do, but when the water is boiling, before adding the raw rice, we added coconut oil—about 3 percent of the weight of the rice you’re going to cook…after it was ready, we let it cool in the refrigerator for about 12 hours. That’s it.”

You’ll be using one teaspoon of coconut oil for every half cup of rice. Next, you’ll cook the rice by boiling it for 20-25 minutes, or letting it simmer for 40 minutes. The last step is putting the rice in the refrigerator for 12 hours. That means you’ll definitely have to plan ahead. Still, for the calories you save, I’d say that’s well worth your time!

While the science behind how it all works is a little more complex, it has to do with changing the type of starch that rice is composed of.

Dr. Pushparajah Thavarajah and Sudhair James tested eight different recipes on 38 different types of rice found in Sri Lanka. They discovered that by adding a lipid (in this case, coconut oil) before cooking the rice, and then cooling the rice right after it was done cooking, they were able to alter the rice’s composition for the better. The process changed the easy-to-digest rice starch into a more complex, resistant starch that is considerably healthier.

China and India are huge consumers of rice, and they’ve recently been seeing an increase in obesity as a result. Considering how much rice is consumed in these countries, reducing caloric value of rice, even slightly, would have a tremendous affect. Of course this would be important in America too, where plenty of rice is consumed.

Other varieties of rice still have yet to be tested, but it’s safe to stay this breakthrough could mean big things for you and your kitchen. You can even try the process at home right now, although results might vary depending on the type of rice that is used.

Time to break out those curry recipes – rice is back and better than ever! 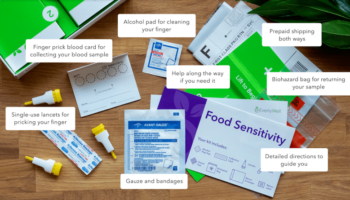 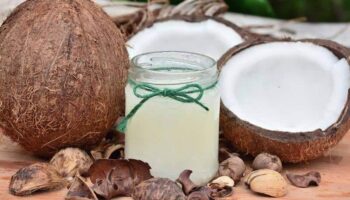 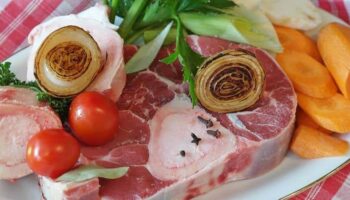