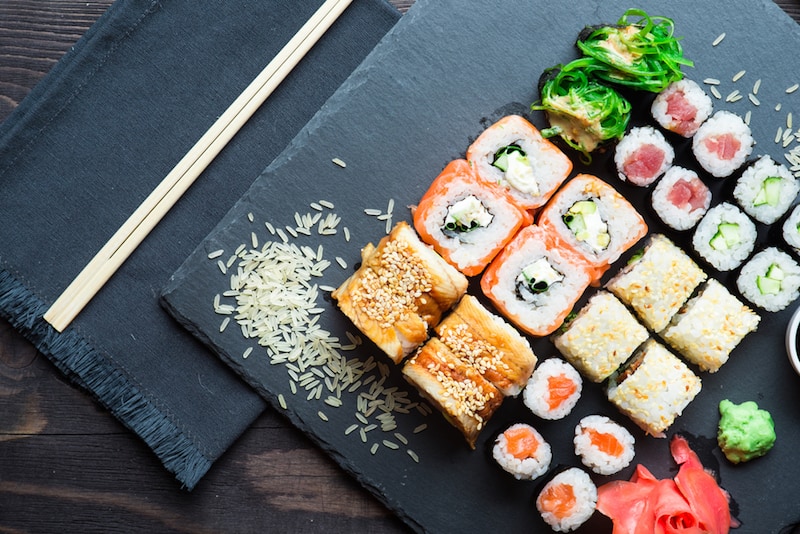 Sushi is one of those cuisines that divides people—it seems like people are either sushi-obsessed or they won’t go near it.

We happen to love sushi, and, although it may seem impossible, there are absolutely ways to make it Whole30 compliant! You can always make your own hand rolls, maki rolls, or, with the proper preparation and tools, you can even go out for sushi. Skeptical? Let us prove you wrong!

Sushi as a genre of food is filled with all sorts of Whole30 faux pas. For example…isn’t sushi mostly rice?

Well, sushi rolls usually are. But they don’t have to be!

Sashimi is just raw fish on its own, and since fish is definitely Whole30-approved, you can always have sashimi. With soy, wheat, rice, and sugar (all no-no’s on Whole30) as staple ingredients in many dishes, a sushi restaurant is like a Whole30 slip-up minefield.

Soy sauce is everywhere, imitation crab often contains wheat, pickled ginger contains tons of sugar and weird food dyes, and nearly everything is wrapped in or sitting on rice. At its core, however, we have to remember that sushi is fish, and there are ways around the rest.

Going Out For Sushi: A Survival Guide

When discussing sushi on Whole30, it would almost be easier to point out what is compliant rather than what isn’t .

Sesame oil, rice vinegar, and nori (the seaweed sheets often used to wrap sushi) are all okay! As long as your meal contains only fish, vegetables, and these ingredients, you should be good to go.

There are things you can bring with you to make eating sushi on Whole30 go as smoothly—and as tastily—as possible. One of the simplest ways to make your Whole30 painless is to prepare, and your sushi outing is no exception.

These are our top tips for Whole30-proofing your sushi restaurant visits:

While these things may seem inconvenient, but it’s way better than having to completely start over because of a slip-up!

Eating Out Seem Too Risky? Make Your Own!

Sushi restaurants are dangerous places for Whole30-doers, but staying away from sushi entirely isn’t necessary if you’re adventurous enough.

While making your own sushi is not for the faint of heart, it is an entirely feasible option if you are comfortable sourcing and preparing your own fish.

Not so keen on the raw fish deal? You can always make rice-less rolls with shrimp or crab (not imitation crab, of course). Eating sushi at home gives you total control of your environment, that way you can keep the soy, sugar, and grain offenders far away from your meal.

Are you a sushi lover? How do you survive sushi nights out on Whole30? Tell us in the comments! 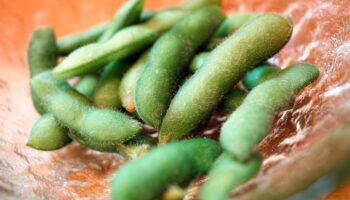 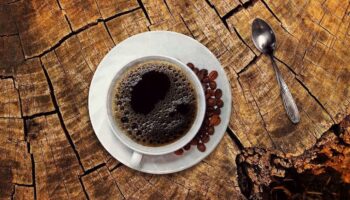 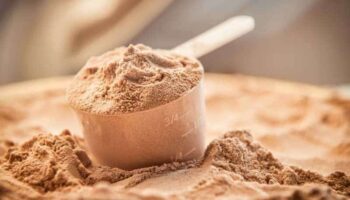